Thoughout the entire year we have completed many projects. Starting the year with Prosthetic and ending it with the website you see before you. Each project was different and educated us in different apsects of Technology.If you would like to see my projects please click the links below

White box learning is a website with many projects you can work on. Our class did two different projects. The first was on prosthetic arms and the equations to throw and ball. The second was with a Rover and creating a block progam to get it to a finish point. The images to the right are examples. The first a simulated prosthetic arm and the second one is the base for the mdoel. 760-681-0853 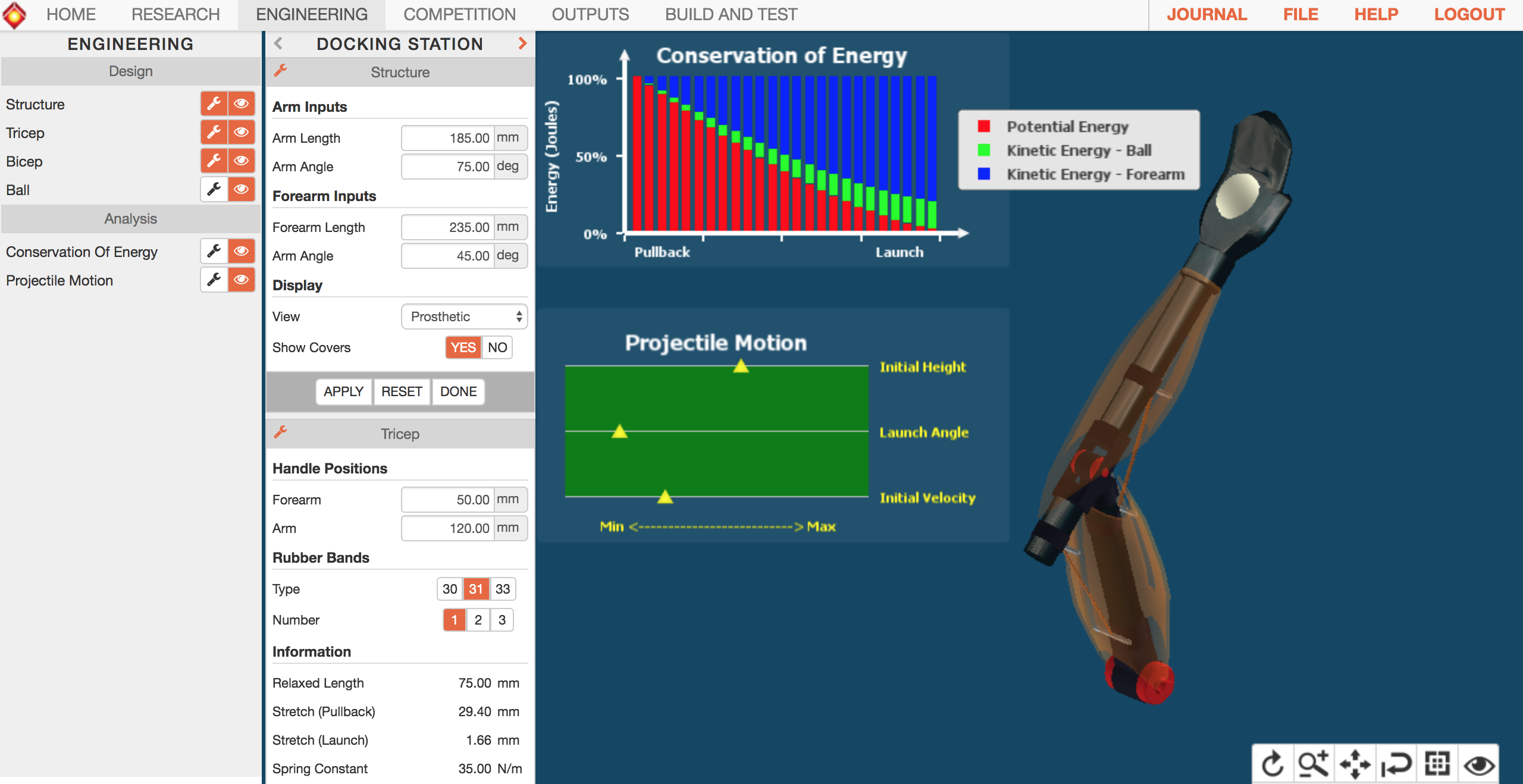 Above is a simulated prosthetic arm. 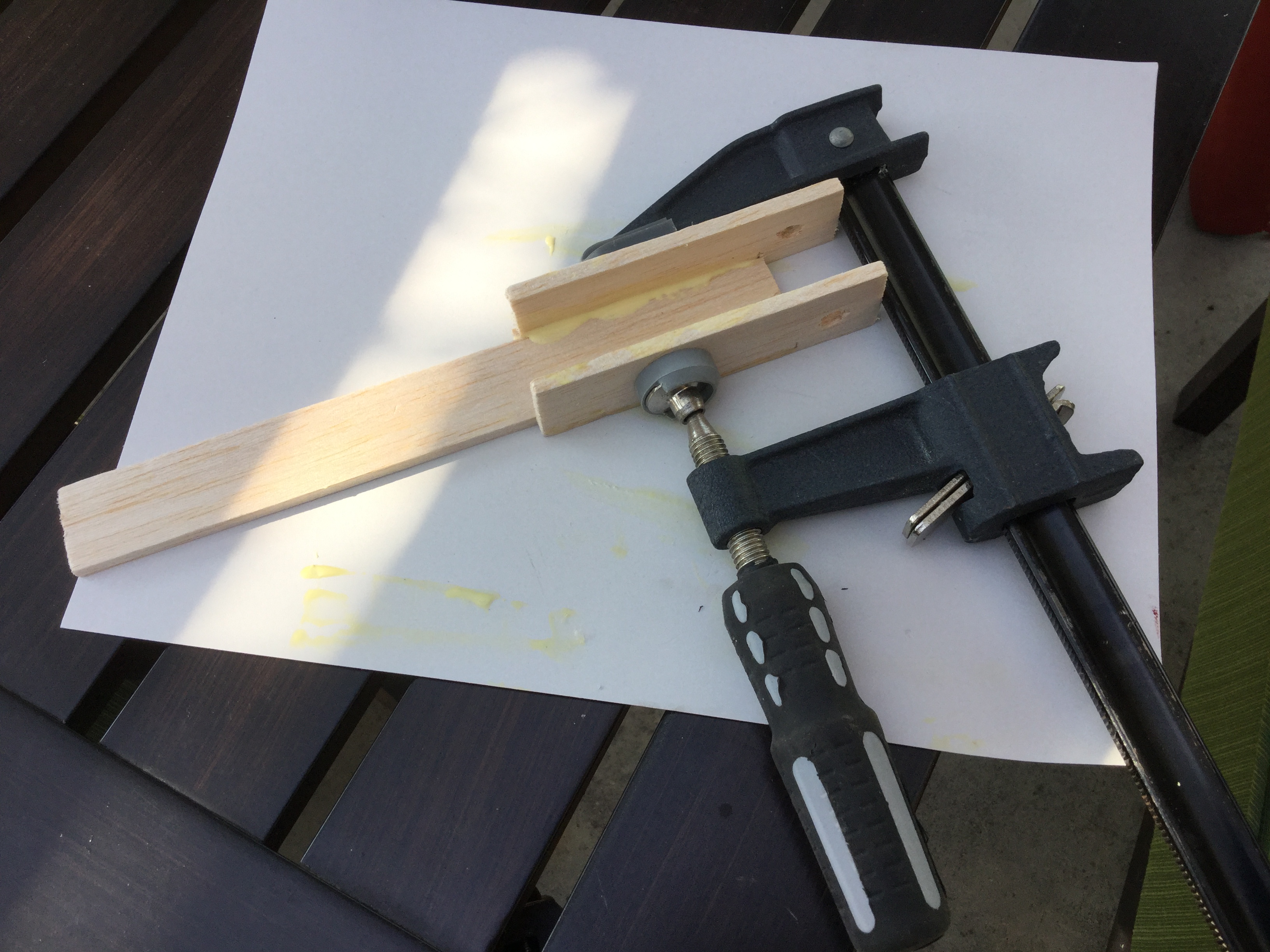 Above is the base for the model. 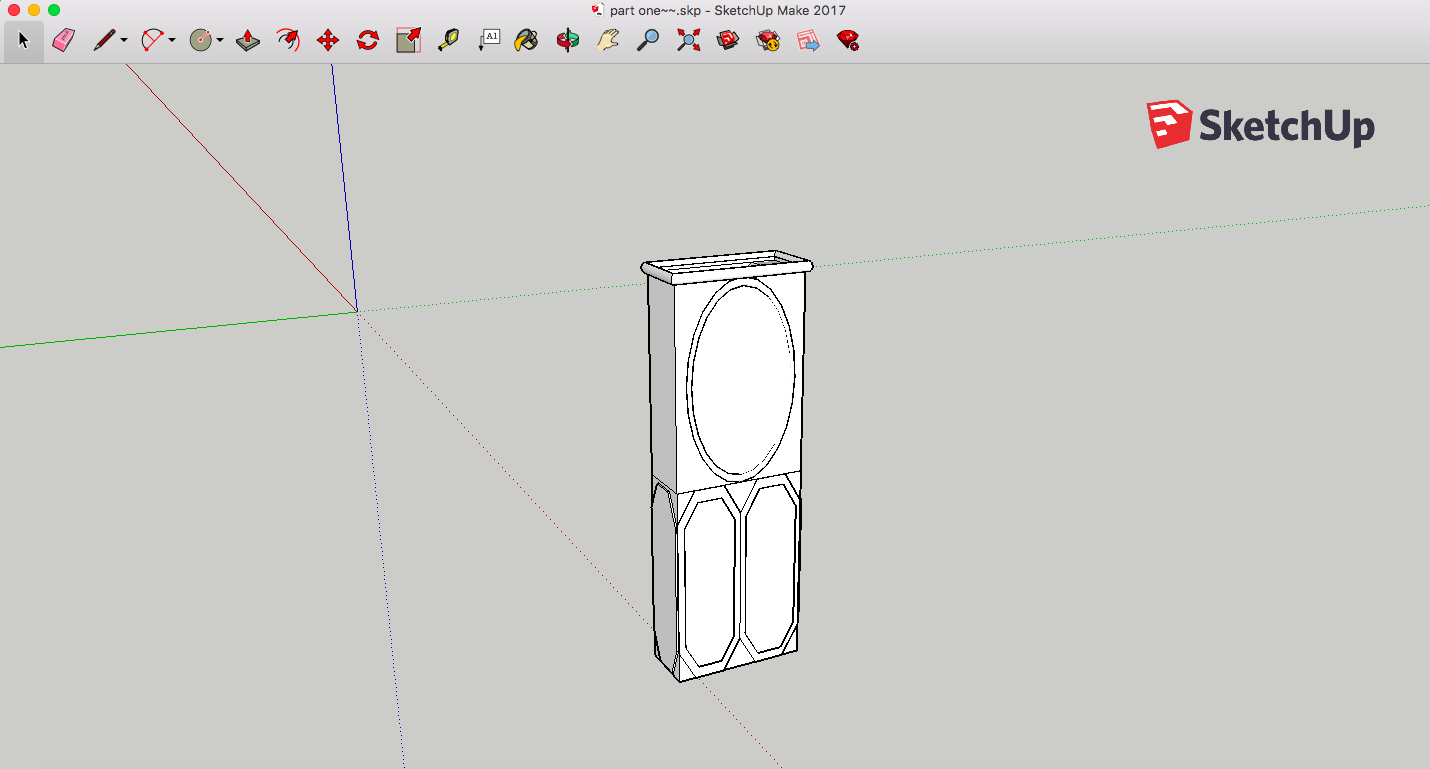 The picture of above is a simulated 3D dice roller. 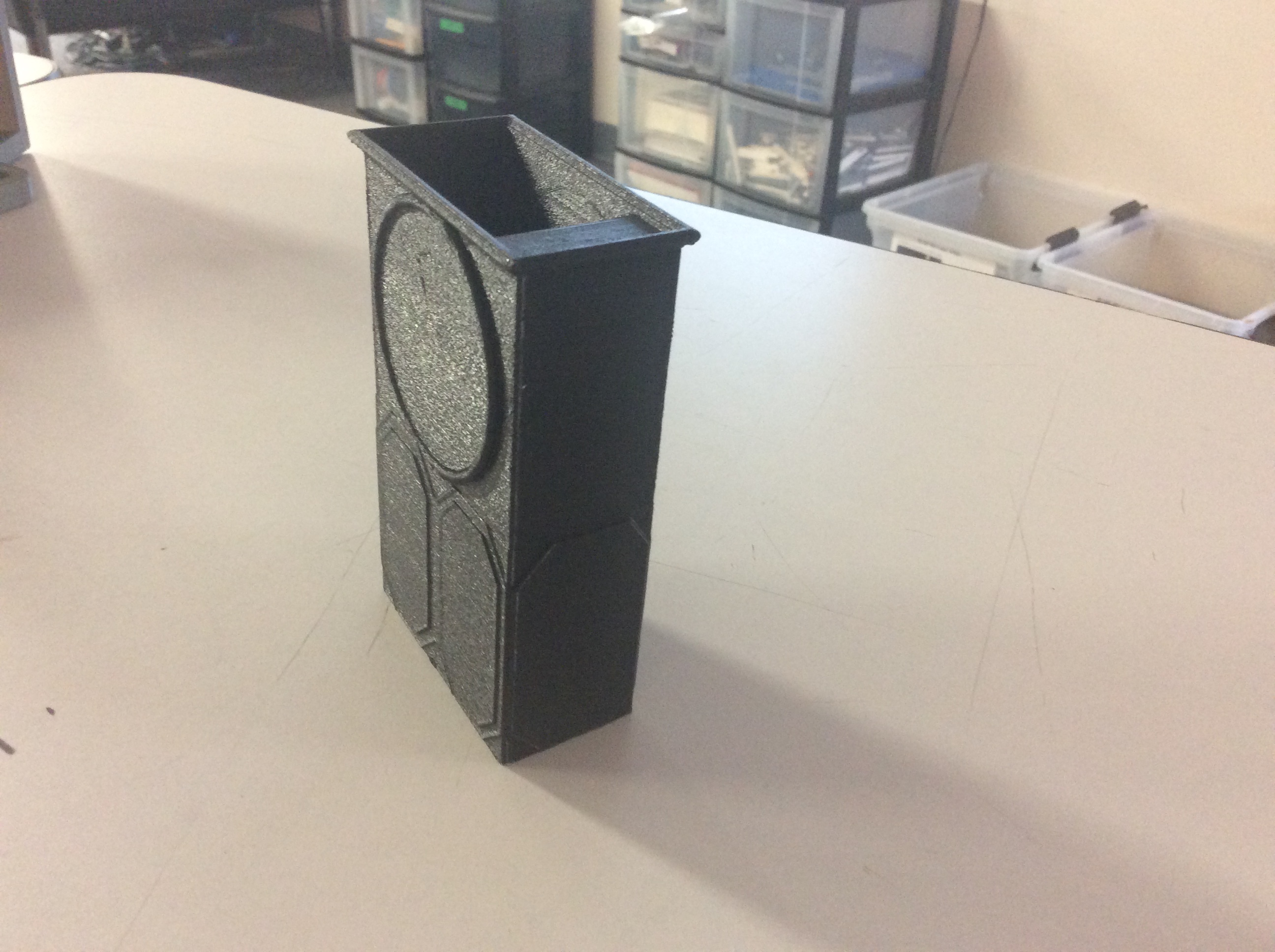 This is the printed model

Vex Robotics is a multiple month project. Orginally we began with a box of parts and intrustion to build a "rover" with a claw and arm. It was a lot of fun but was no where nere the end. We got to Name are robot and decorate it. After the Robot was done we split into groups and learn the code to move and conect are robot to the controler. We had a a series of challenges to complete by making are robot autonamus and then later a conttroler to move are robot for the champition. 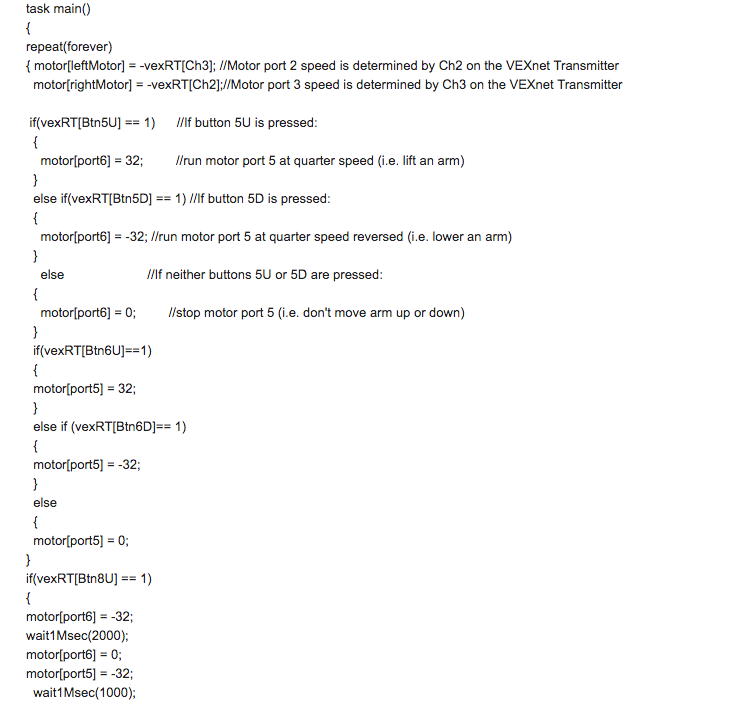 This code is used to conectect the robot to the conrtoler. 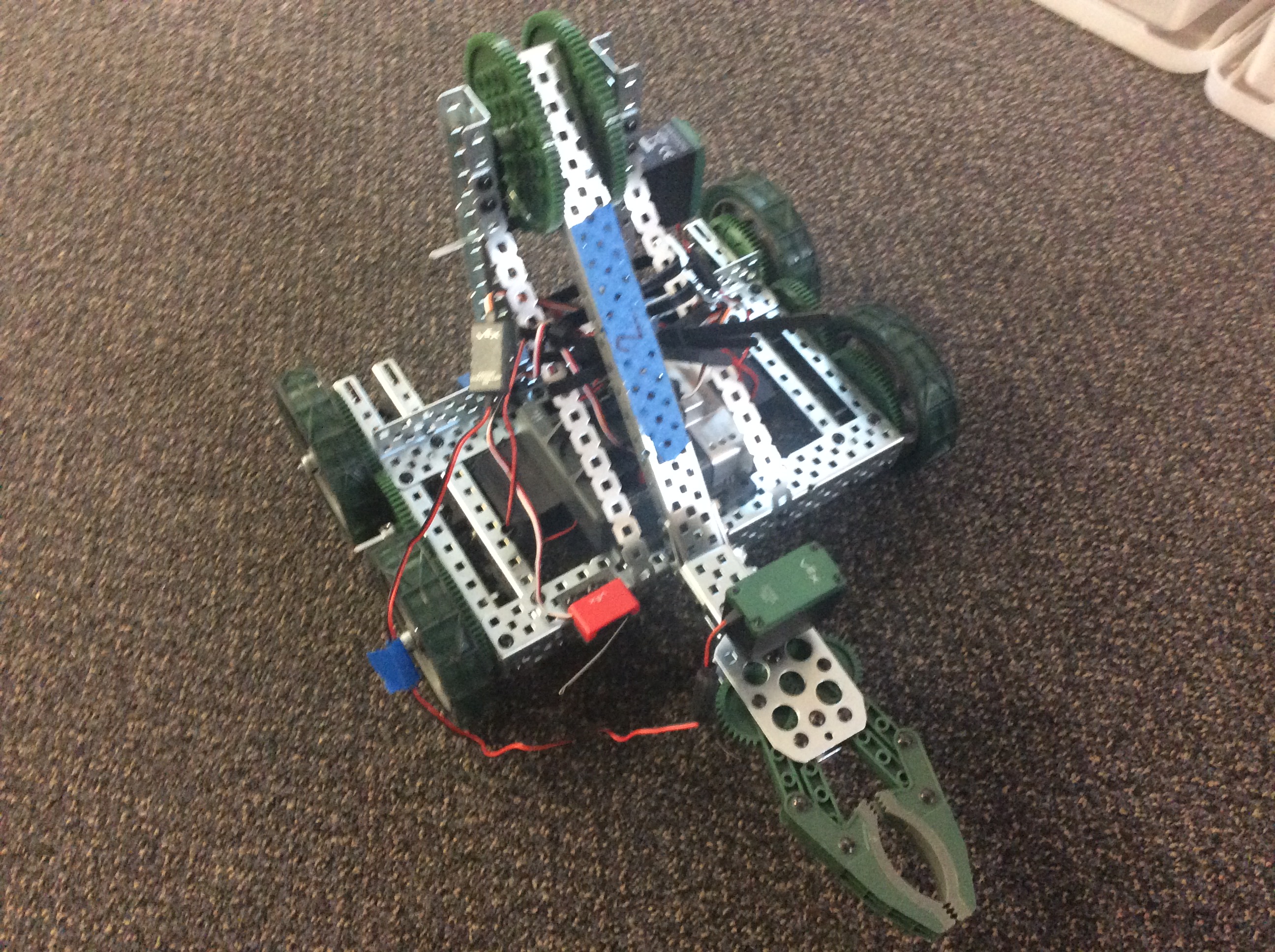 This is our robot.

This CSS code is the code to arrange the title through Sketchup.